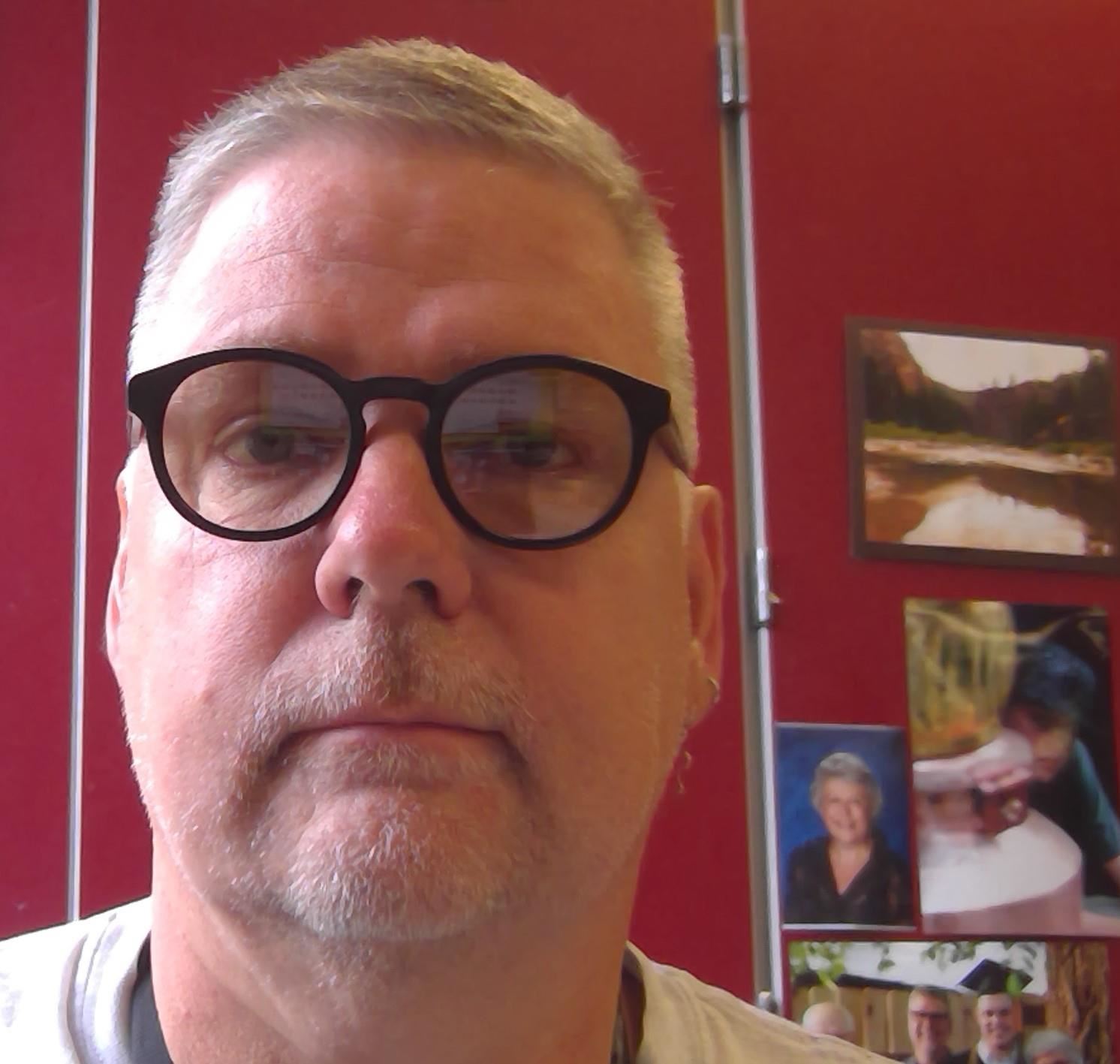 I teach Social Studies and ELA here at Voyager Middle School. I began teaching school later in life than most teachers, after several interesting careers. Just after finishing University I worked as a landscaper. In 1990 I taught English at the Chengdu University of Science and Technology in Chengdu, Sichuan, People's Republic of China. In 1991 I began graduate school at the University of Washington, and continued teaching ESL. I finished my Masters degree in teaching ESL in 1994, and my PhD in English in 1999. I also began working for Microsoft as a technical writer in 1999. In 2007 I moved to Nepal with my family, working for a non-profit development agency, focused on developing education programs for ethnolinguistic minorities in Asia. I moved back to the US in 2013 and began teaching in public schools in 2015.

My teaching Partner here at Voyager for the 2019-2020 school year is Mrs. Rutan. She teaches Math and Science.